Well, it has been quite an eventful summer in my neck of the woods. It has been a while since I have had the opportunity to pack a bag in search of adventure. I headed to Cambodia which in fact was on my itinerary the last time I was in South East Asia had it not been for the lure of Loas which stole my heart and insisted that I stay longer than planned. But I am veering off path. Since I have written about South Eact Asia before, this post is to give you a glimpse into my trip to Cuba my final stop at the ending a spectacular globe-trot.

My one reason for highlighting my travels is to share my love of culture, cultures. I am still in awe of my time in that sweet nation. in the end, it is the people that have left a lasting impression however amazing the allure of the predominantly fragile facades the well-kept streets found in the likes of Habana.

As I have previously stated on this format I do love living here in Los Angeles but upon returning home I once again reaslised what an aggressive and somewhat unkind place I live in as a driver exited his vehicle in an attempt to eject the driver from his car in front of him who had given him the finger. Having just returned from Cambodia where traffic is unrelenting I never saw a moment of anger on the streets and the same can be said for Cuba. I don’t know about you but I want to live in a more peaceful place and find my travels are a reflection of my quest. Hope you enjoy the pics.

First and foremost, Cuba is all about people. I spent hours watching youth play marbles or handball up against aged walls in narrow streets.

Getting around is fairly easy, and there are surprisingly few cars on the road.

Don’t forget to look up or you’ll miss the gems.

Many buildings have collapsed interiors, it’s a real shame.

An art installation of sorts.

Yoruba rituals on a Sunday afternoon.

Cowboys from a coffee and tobacco plantation. The countryside is awesome.

Music is the foundation of daily life.

And Fidel is omnipresent. 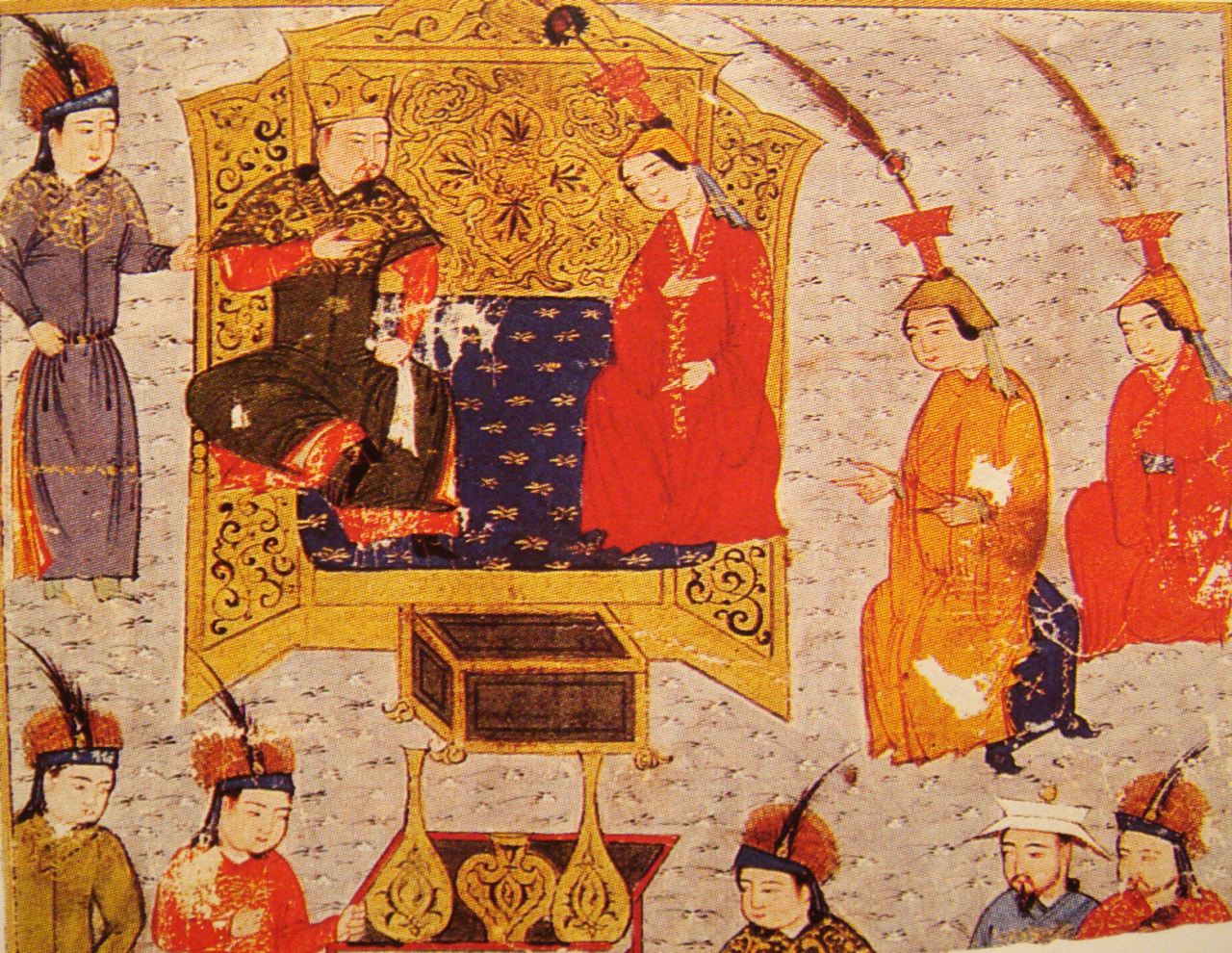 I want to "do" so something to help the plight of the beautiful Uyghurs. Where to start.....

All written content on this site is original and may not be used or duplicated in any form without strict permission.
If any images on this Blog are an infringement, please alert us to the fact and they shall be immediately removed.